Your Cart
No items found.
Product is not available in this quantity.

Dr. Adelyn Ho and Dr. Alexander Seal are both certified Plastic Surgeons and Fellows of the Royal College of Physicians and Surgeons of Canada. They take pride in providing their patients both aesthetic, and reconstructive, breast surgery care. It was identified that, patients undergoing breast procedures are limited in post-operative bra selections. In addition, there is a challenge in directing patients to an appropriate resource for garments. The existing surgical bras are restrictive in their aesthetic appeal and attention to beauty, and the options for everyday, supportive bras that meet the unique needs of their patients were limited. 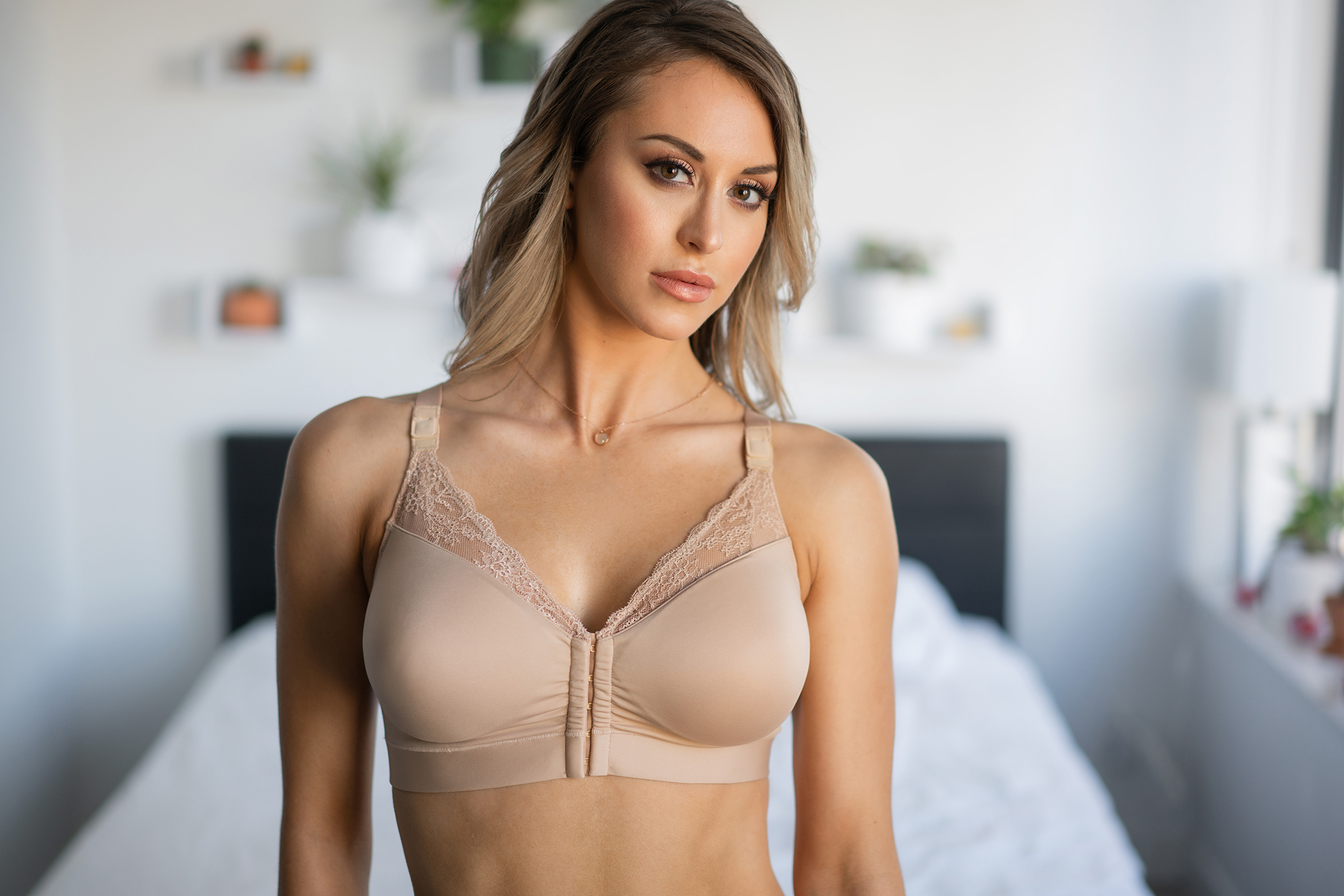 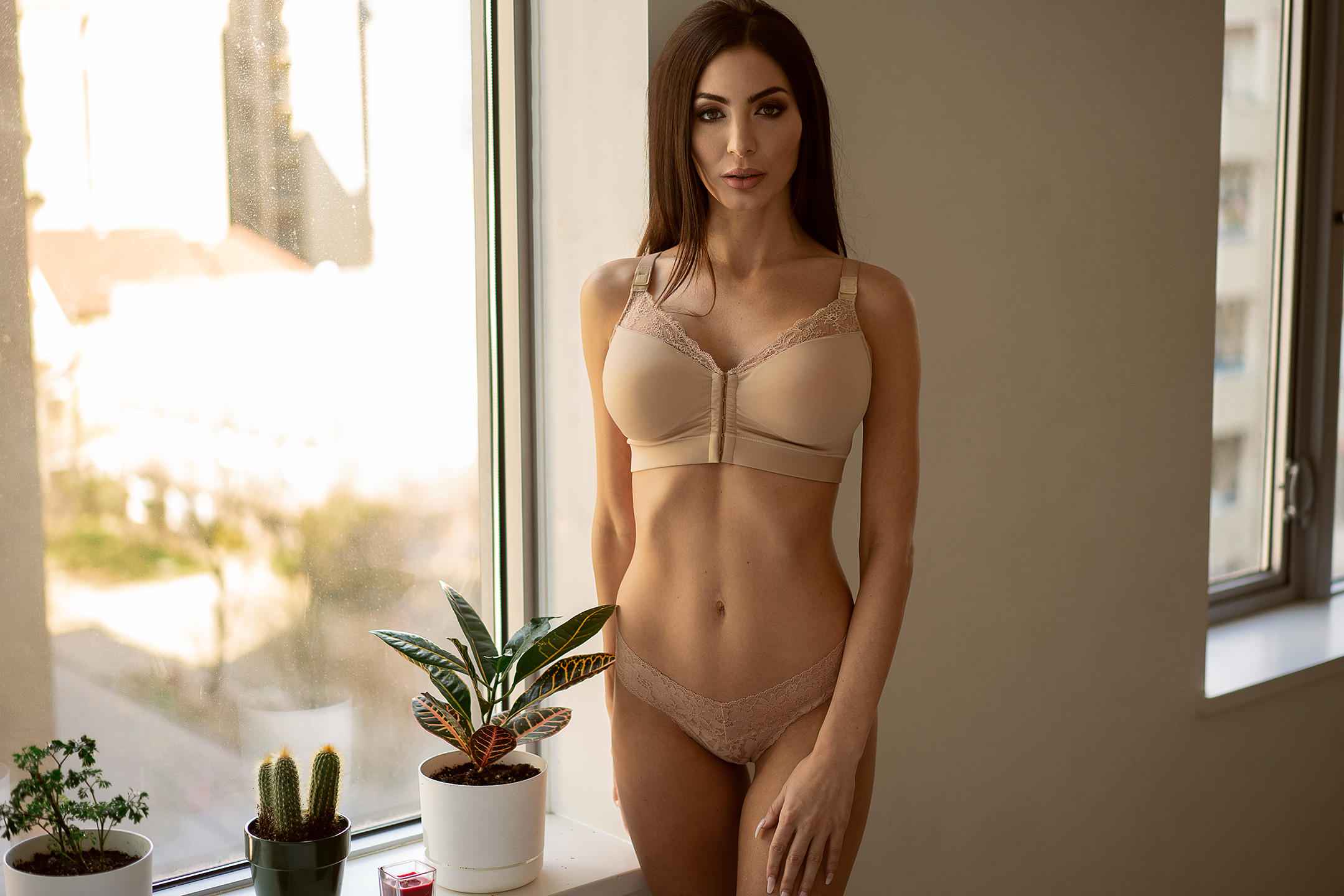 "We have recognized the need for a better quality and selection of bras for women who have had breast surgery. We frequently have heard comments from our patients on the challenges in finding bras that fit them properly, as well as the discomfort of bras that they are currently wearing. This need has led to the creation of LaBratory, a Bra and Lingerie company scientifically creating beautiful bras.  The first area of focus for LaBratory has been to design bras specifically for women who have had breast surgery, and this is under the label Surgical Couture."

"Our focus is to optimize patient’s results and comfort after surgery. In addition, our goal is to provide access to functional, optimally fitted, and beautiful bras for patients after breast surgery, and to enhance long term excitement with how their breasts look and feel."

LaBratory Goals: We want patients to feel excited about how their breasts look and feel right after surgery, and for the rest of their lives.

This bra has been created to provide support and comfort immediately following surgery and during the post-operative recovery period. The focus of this bra is to optimize your results and comfort after breast surgery.

This beautiful, functional, and optimally fitted bra can continue to be worn after the recovery period asa non-underwire everyday bra.

Learn more about Dr. Seal's background that has brought him into the world of designing beautiful, functional bras for women who have undergone breast surgery.

Dr. Alex Seal was born and raised in Vancouver, British Columbia, and is excited to practice in the city that he loves and grew up in. He completed an undergraduate degree in Honours Physiology at the University of British Columbia, and following this, travelled to England to successfully complete studies at Cambridge University, obtaining a Masters of Philosophy Degree in the Department of Neurosurgery. He returned to Vancouver and completed both his medical school and residency training in Plastic Surgery at UBC, and feels very fortunate to have been trained by some of the best plastic surgeons in British Columbia. Upon graduation, Dr. Seal was awarded the Dr. I.B. Holubitsky Memorial Award, as the top graduating surgical resident for all surgical specialties. Following his certification as a plastic surgeon as a Fellow of the Royal College of Physicians and Surgeons of Canada, Dr. Seal moved to Los Angeles, California, entering into a busy, invaluable plastic surgery experience. During his time in Los Angeles, he completed the University of Southern California, Joseph H. Boyes Hand and Microsurgery Fellowship. In Los Angeles, he was able to develop additional expertise in the fields of hand surgery, microsurgery and cosmetic surgery, which he has brought back to his practice in Downtown Vancouver. He is now a Clinical Assistant Professor at the Univeristy of British Columbia, and the Director for the UBC Plastic Surgery Resident training program. 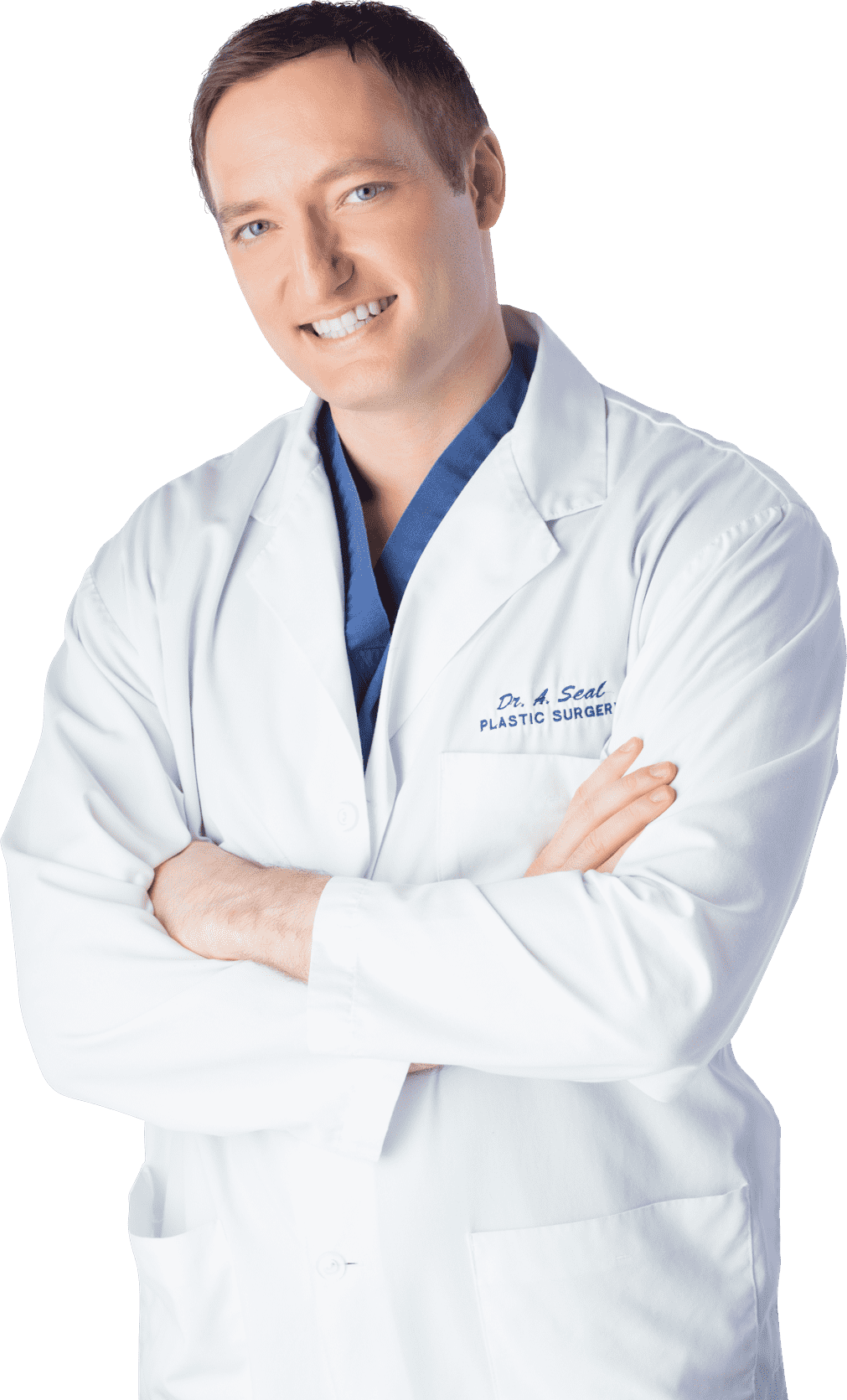 Learn more about Dr. Ho's background that has brought her into the world of designing beautiful, functional bras for women who have undergone breast surgery.

Dr. Adelyn Ho has grown up with a passion for beauty, detail and creativity. She found a wonderful link to these elements in Plastic Surgery, and feels fortunate to be providing care to her patients in both Los Angeles, California, and Vancouver, British Columbia. Dr. Ho was born and raised in Chilliwack, British Columbia and has a great love for family. Dr. Ho completed her undergraduate degree in Biology with Honours at the University of Alberta, before returning to Vancouver to enter medical school at the University of British Columbia. During her medical school training, she developed a love for plastic surgery and a special interest in breast reconstruction. After medical school, Dr. Ho feels honoured to have been selected as the first plastic surgery resident accepted into the Clinical Investigator Program in conjunction with her plastic surgery residency training at UBC. During her residency, she also feels fortunate to have been accepted as a graduate student at Harvard University, and obtained her Masters of Public Health, before going on to successfully obtain her Fellowship of the Royal College of Physicians and Surgeons of Canada, in Plastic Surgery. During her residency, she was able to further dedicate time and passion to the advancement of breast reconstruction research. She is grateful to the granting agencies, including the Canadian Breast Cancer Foundation, where she has been successful in obtaining several national grants to help support her collaborative research. Following her plastic surgery training, Dr. Ho was selected as the Microsurgery Fellow at the University of Southern California, and was the Canadian Society of Plastic Surgery Microsurgery Scholarship Award Winner in 2015. During her time in Los Angeles, she was able to further develop skills in Breast Reconstruction, Microsurgery and Cosmetic Surgery, and she is excited to bring these to her practice in Vancouver, British Columbia 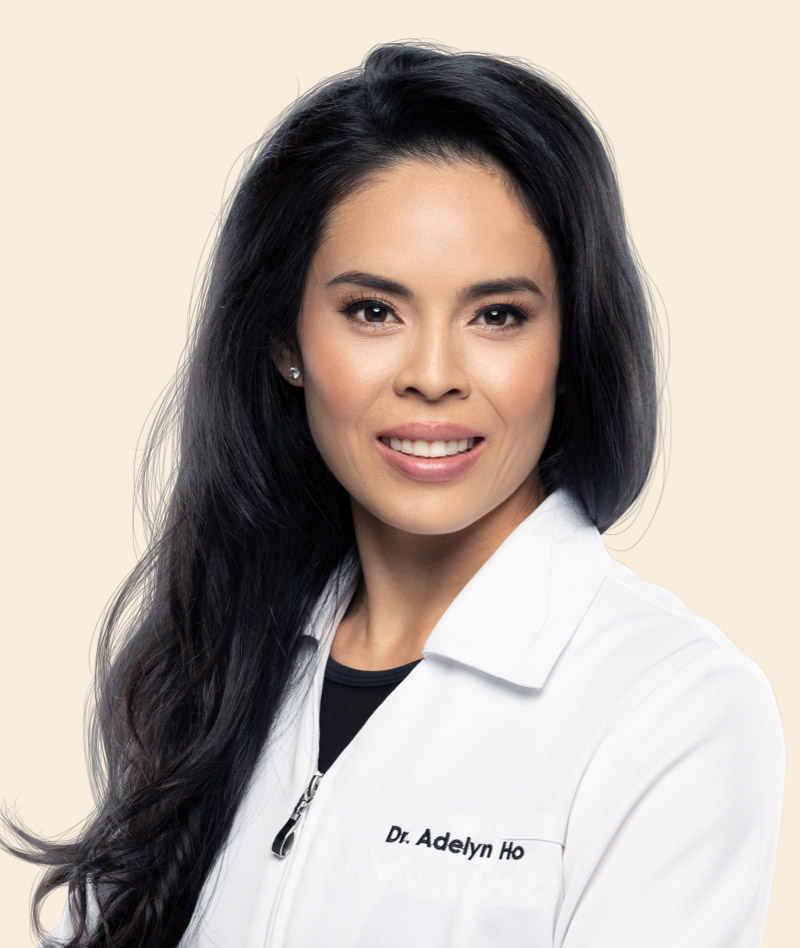 Learn more about Dora and her dedication to the bra and lingerie world.

Dora Lau founded Dora L International, Inc. in 1991 and has served as CEO and President for the past 18 years. Dora has been the recipient of numerous awards including the Lane Bryant Vendor of the Year Award in 2006 for creativity and innovation and The Avenue Partner of Excellence in 2007. Dora's sensibility for glamor dates back to her roots; growing up in an acclaimed music label in Hong Kong, she was actively involved in styling and designing for their artists. Dora realized her true passion in fashion and returned to Fashion Design at FIDM Los Angeles after earning a B.S. in Computer Science from Arizona State University. She was nominated one of the Top 10 Rising Stars with her Evening Wear Collection in the spring of 1987 before devoting her focus and talents to Full Figure Intimate Apparel. July 2012, Dora's dream of launching her own label Curvy Couture became a reality! 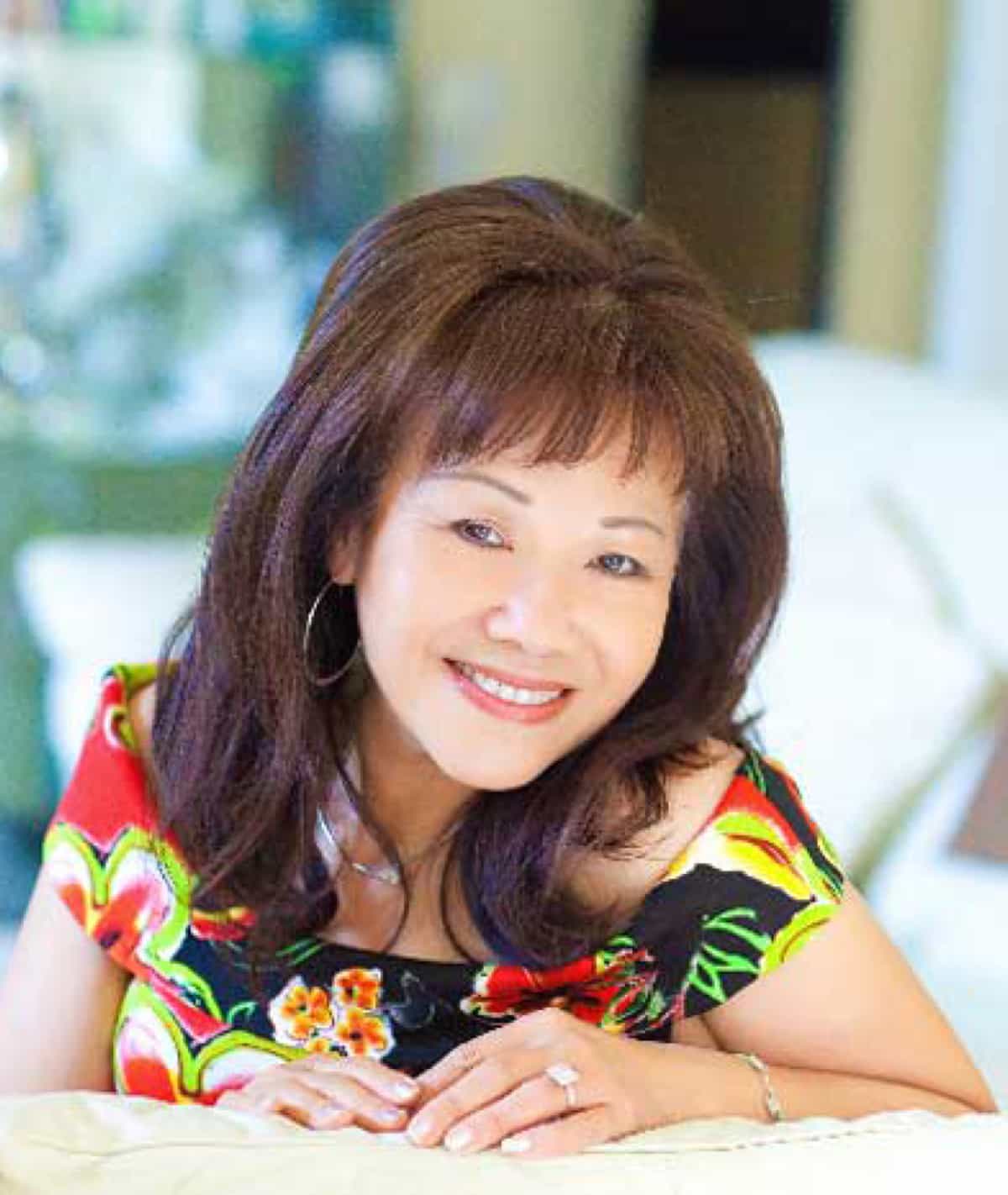 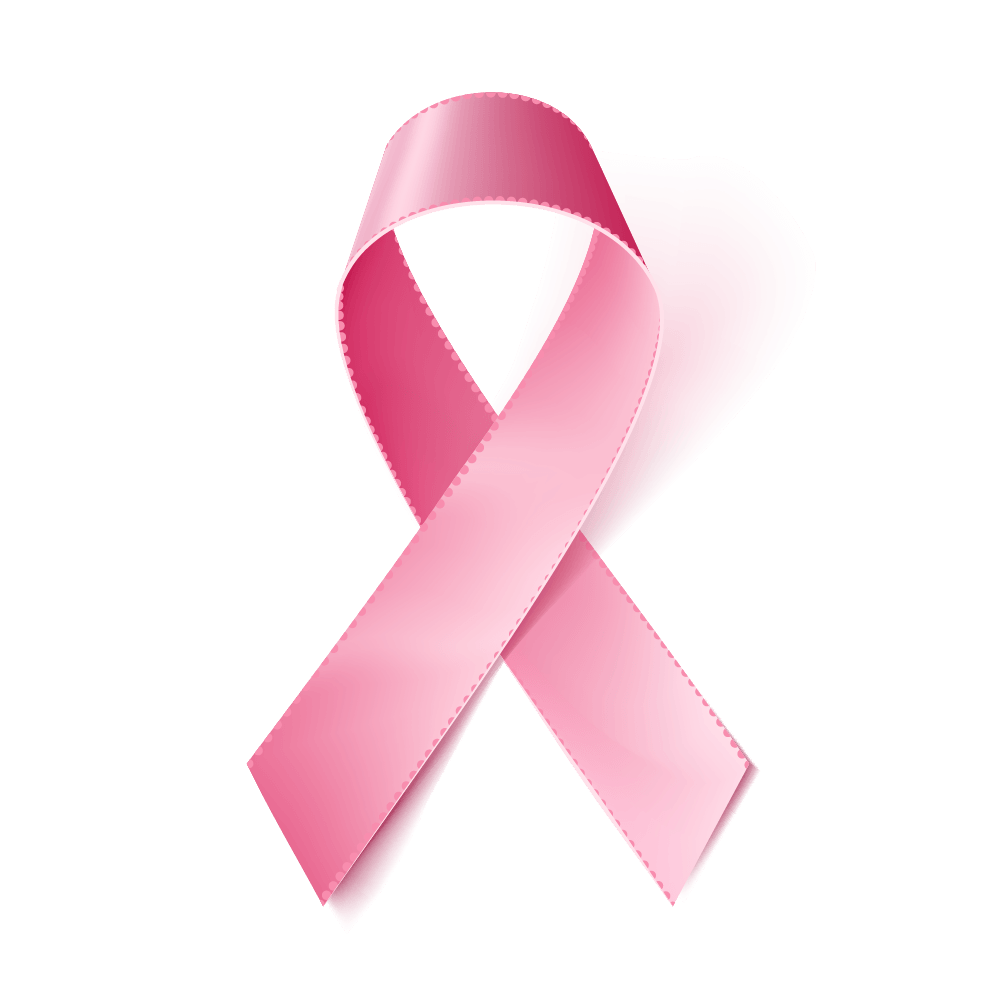 We are grateful for your support, as a percentage of the proceeds from every bra sold is donated towards Breast Cancer Research.